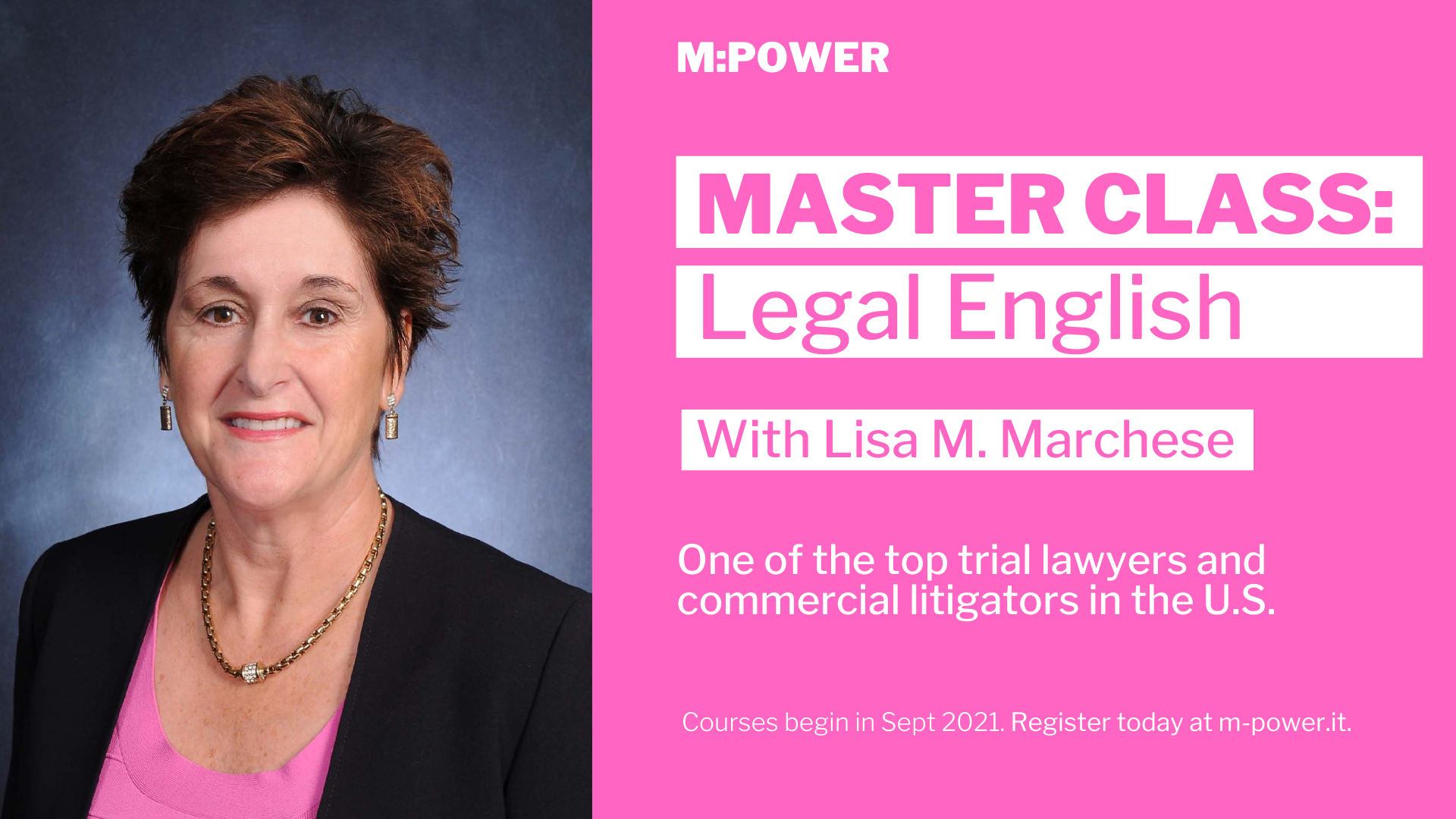 English remains the dominant working language of the global marketplace. Lawyers and other business professionals who represent and/or interact with international clients and companies must be fluent not only in English – but Legal English.

Legal English is a specialized language used by lawyers, judges, paralegals, and legal assistants to communicate with each other, clients, and counterparts. It is a technical “lingua franca” that requires knowledge and skills at a level beyond working English fluency. That’s why M:POWER’s Master Class: Legal English is a must for anyone working in the international legal sector.